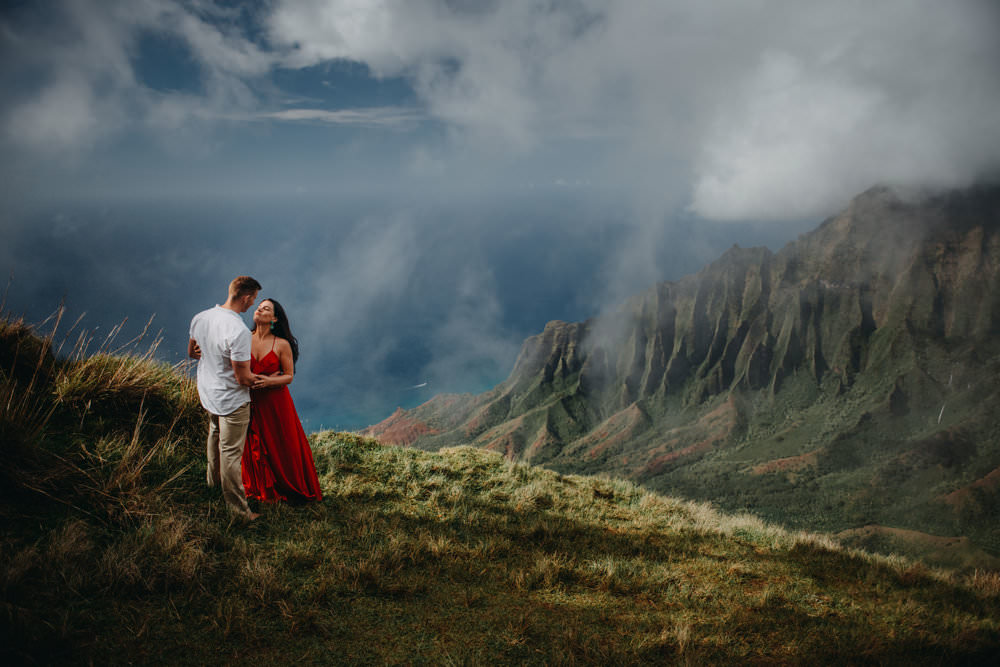 A proposal in Jamaica, a wedding in Newfoundland, and a honeymoon in Hawaii. Jessica and Adam have taken me on the most incredible adventures. During our day on Kauai we met in the morning on the North Shore in Hanalei to fuel up with some brunch. From there we headed south to the rainbow eucalyptus forest near Poipu. After that we headed west to the Waimea Canyon and took in the landscape that looked like a different planet with its electric red dirt. Our day concluded with the most spectacular hike I’ve ever done on a ridge overlooking the Kalalau Valley. When we arrived at a spot we thought would be nice to shoot at it was extremely cloudy and we waited for about a half hour until the clouds parted to reveal one of the most spectacular views on earth. Here’s to more adventures with you two. 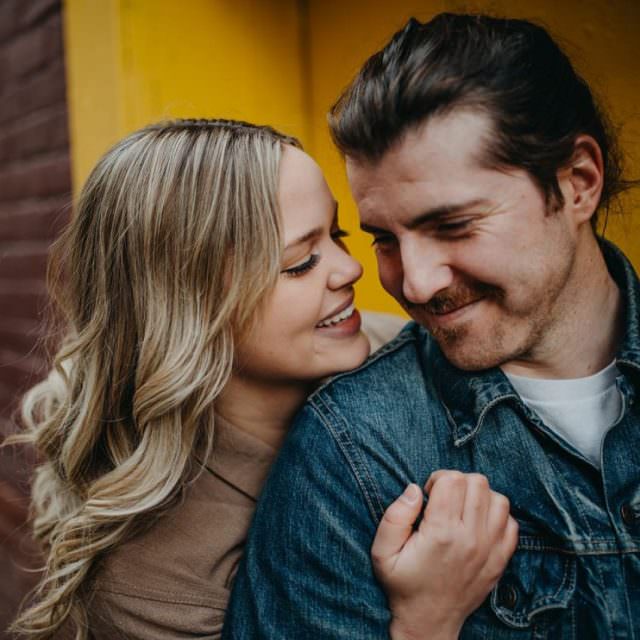 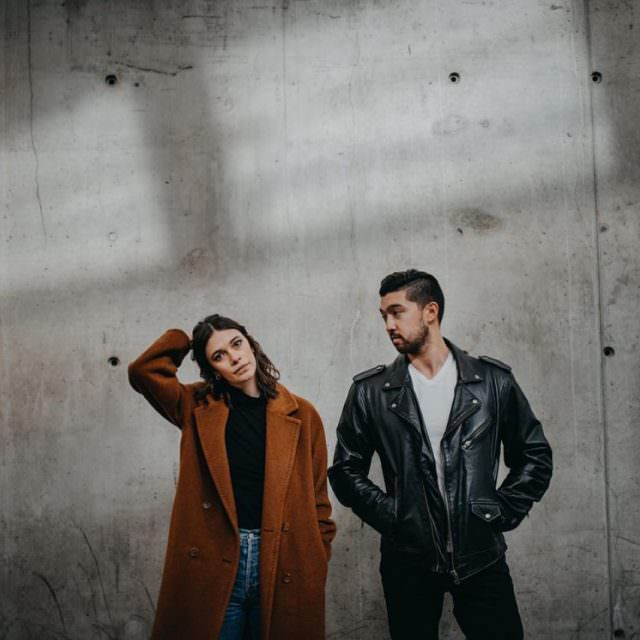 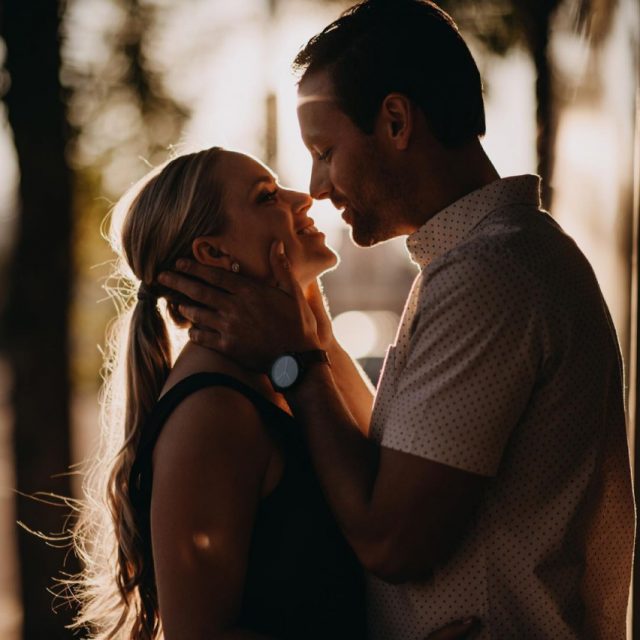 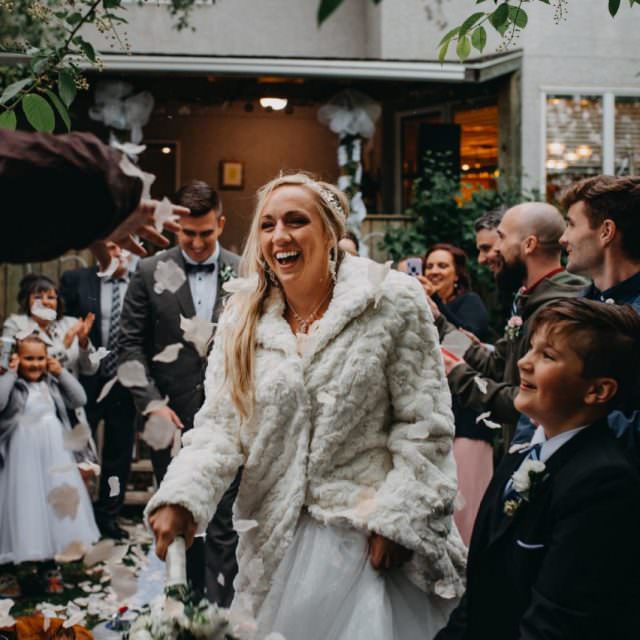 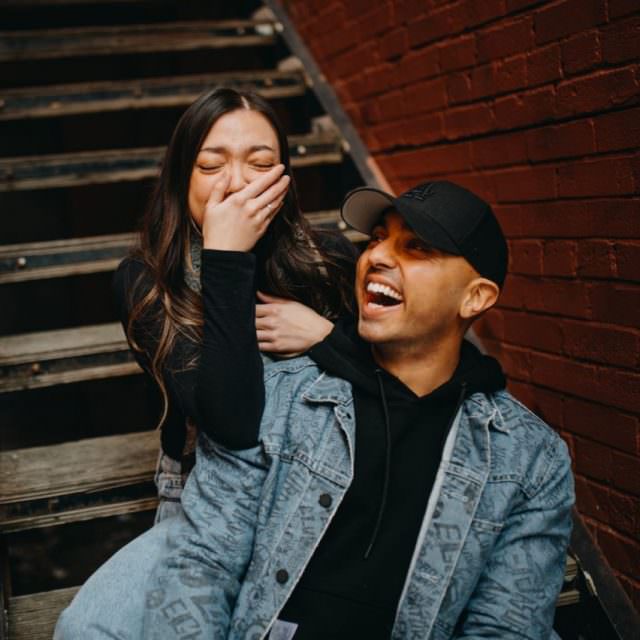 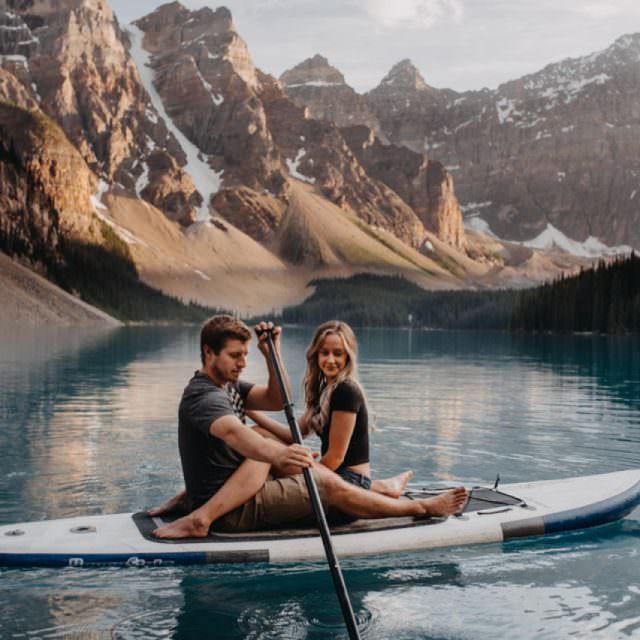